THE COSMOCOMIC WORLD OF NONSENSE //

This project is about words, bodily and digital language. It deals with the idea of ‘the self’and of human limitations.
Poetry as a visual and metalinguistic experiment is the interface that overcomes them.
Body sensations are turned into 3D printed objects, words into visual sculptures and sounds into immersive and intimate experiences. 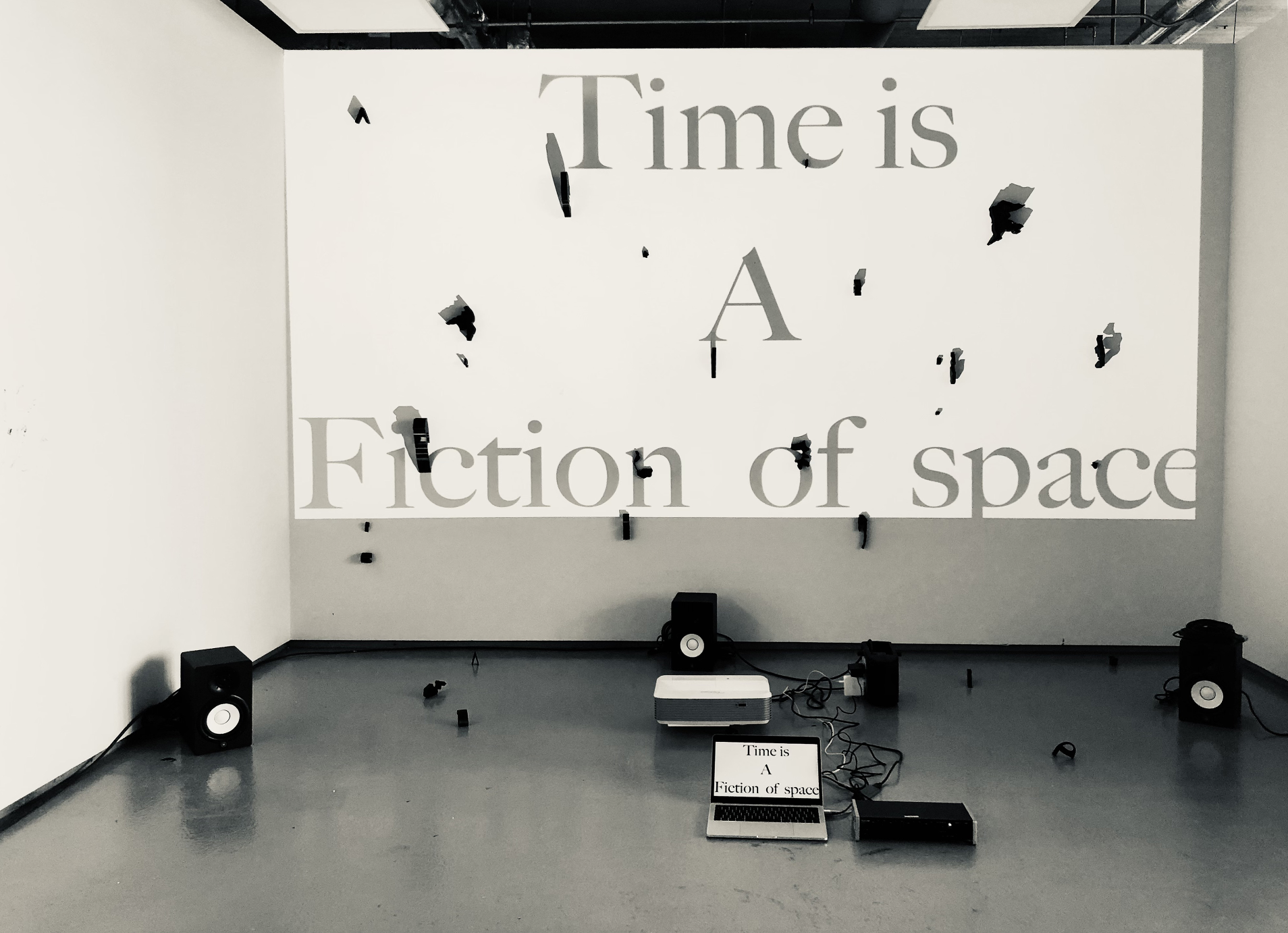 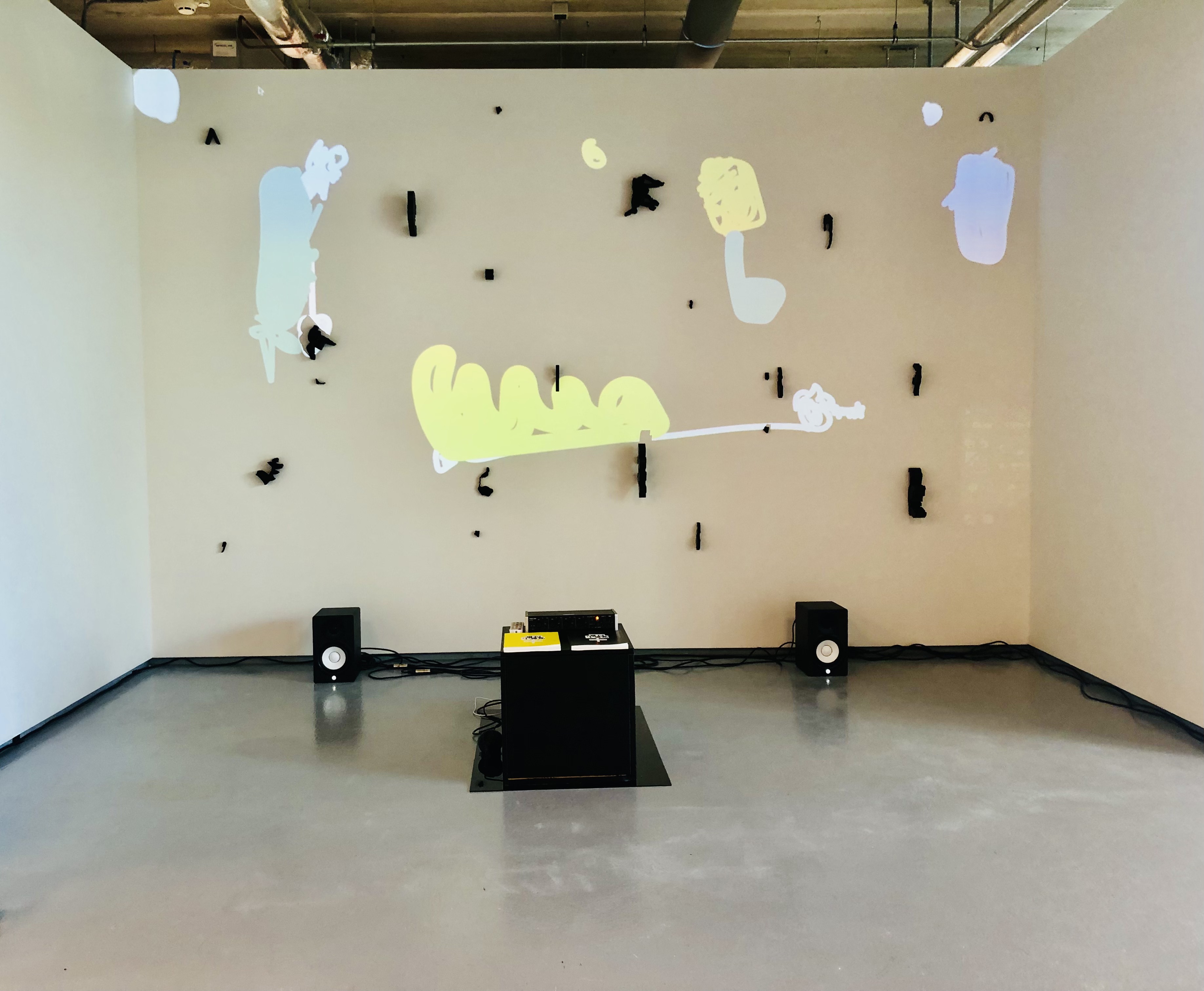 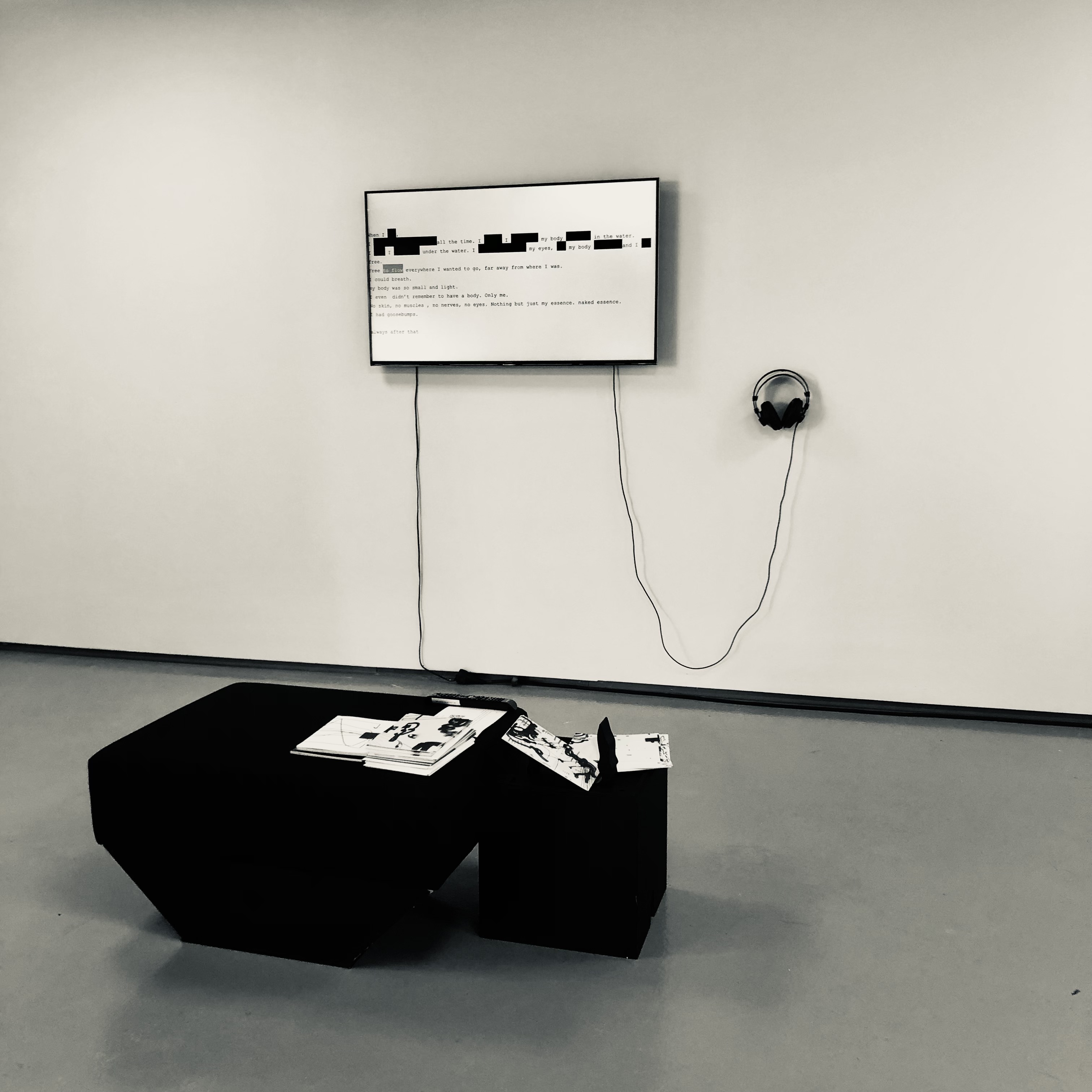 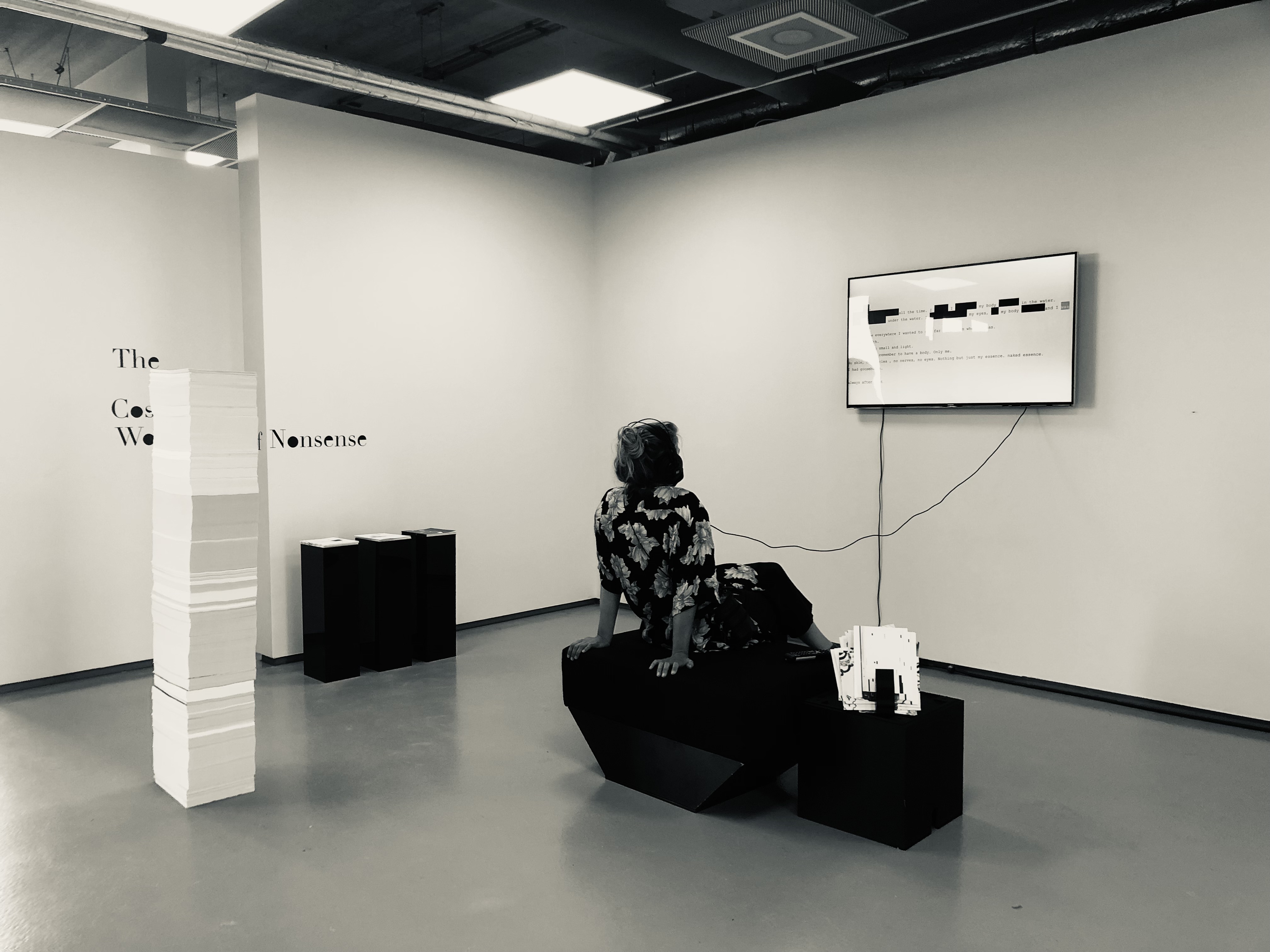 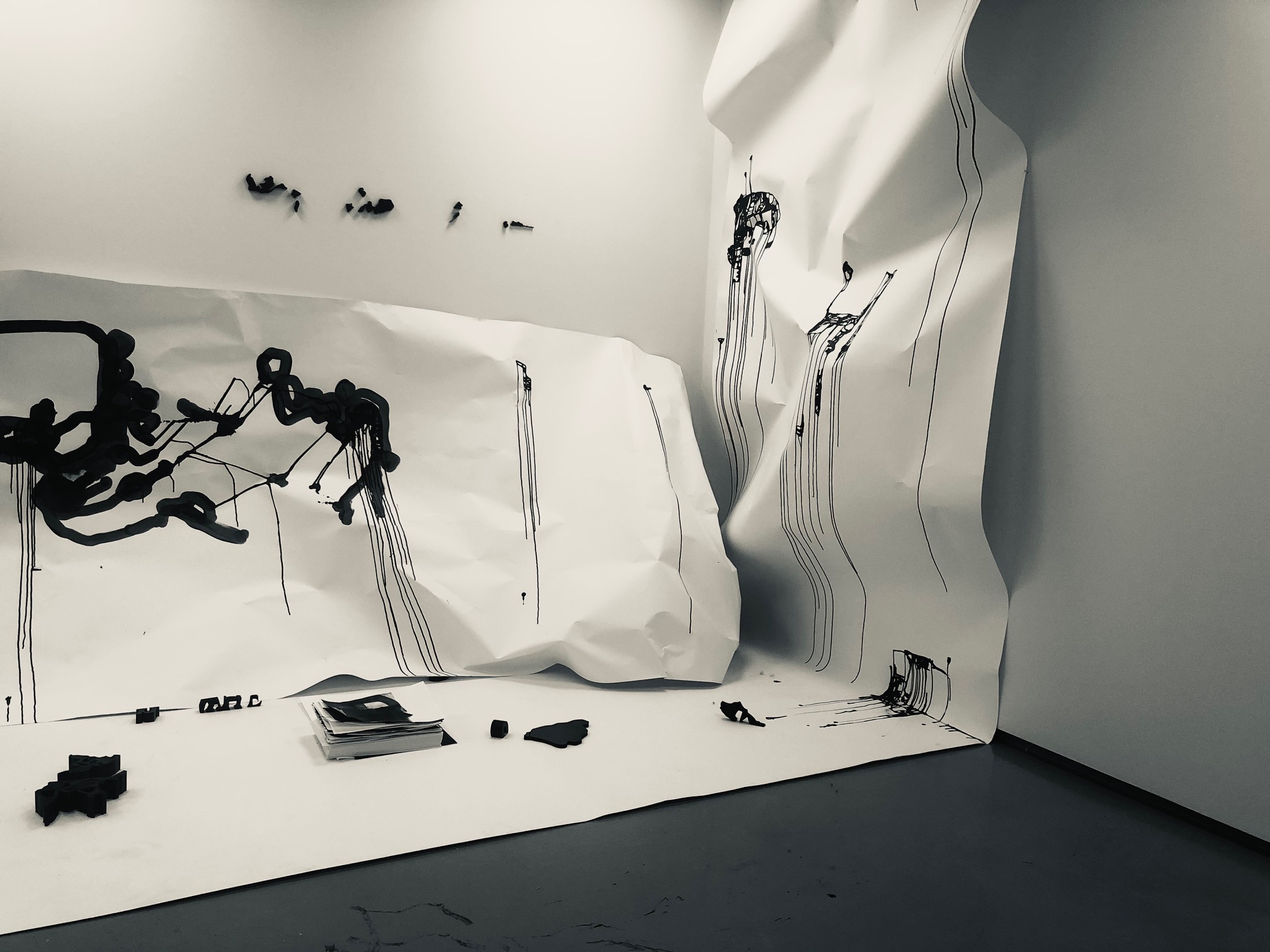 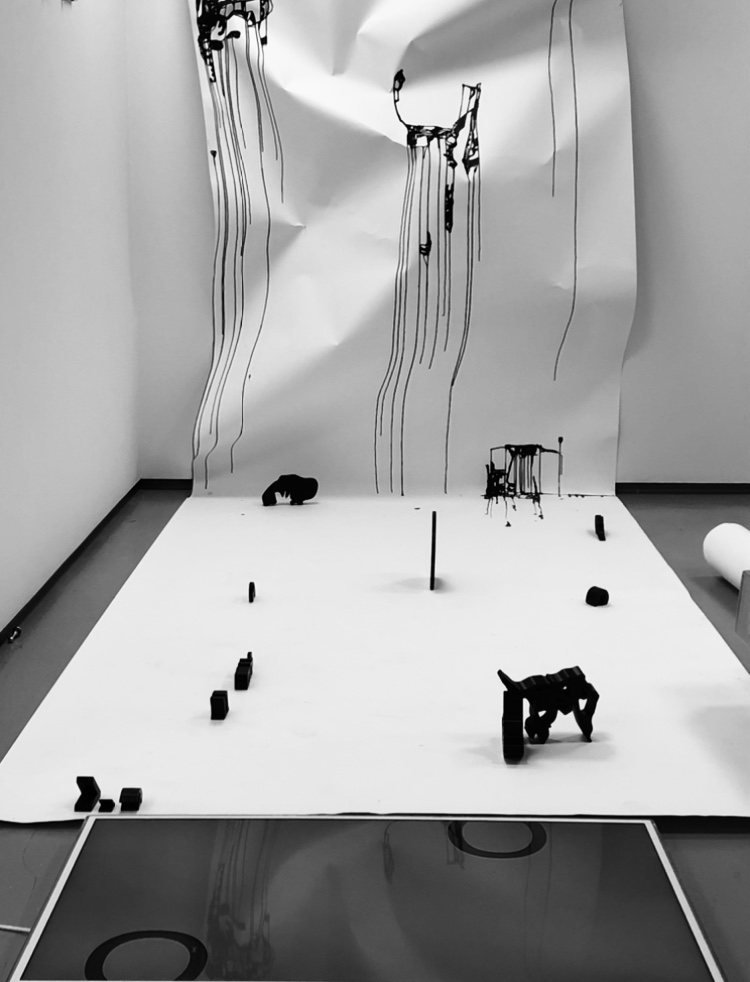 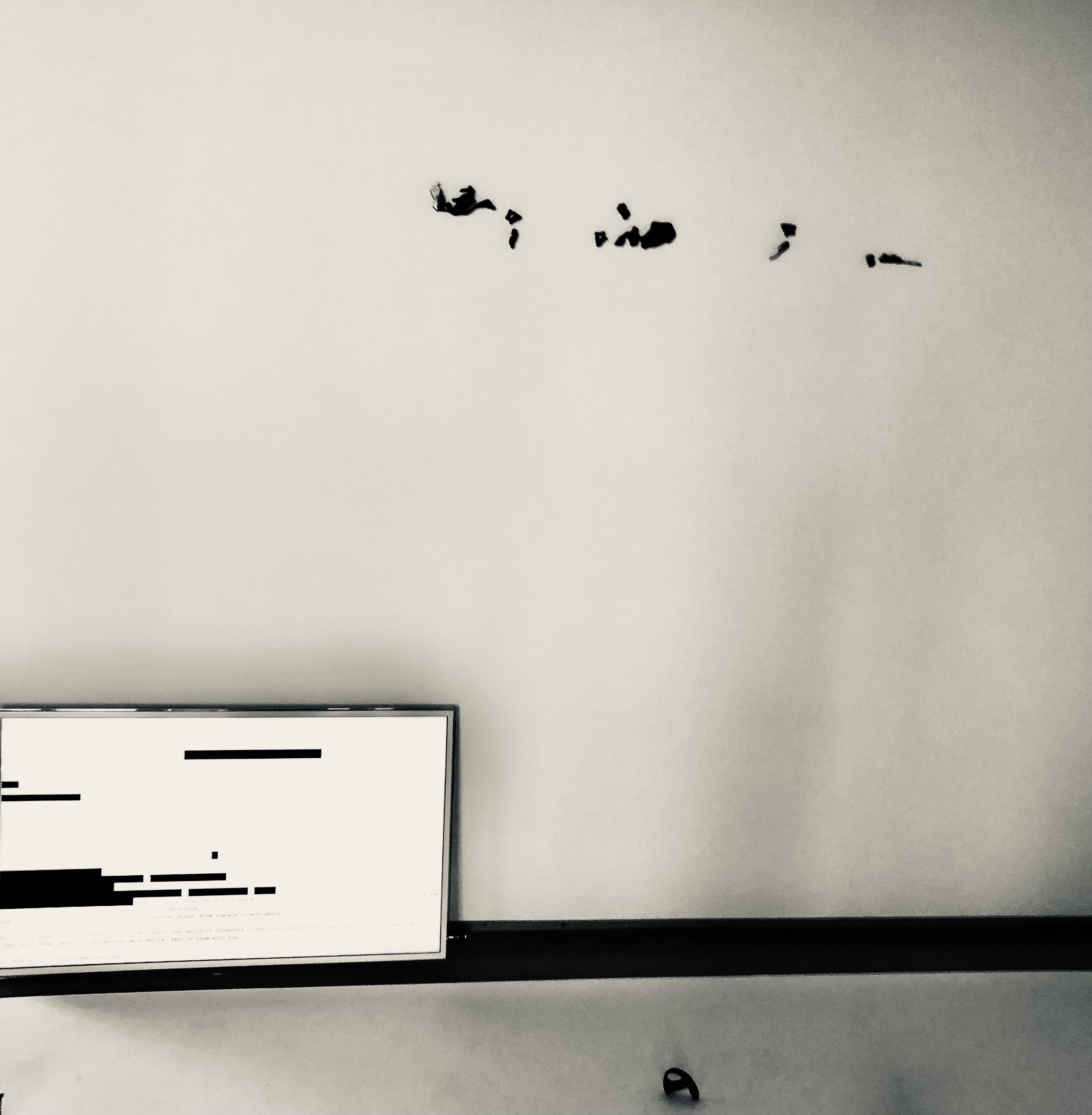 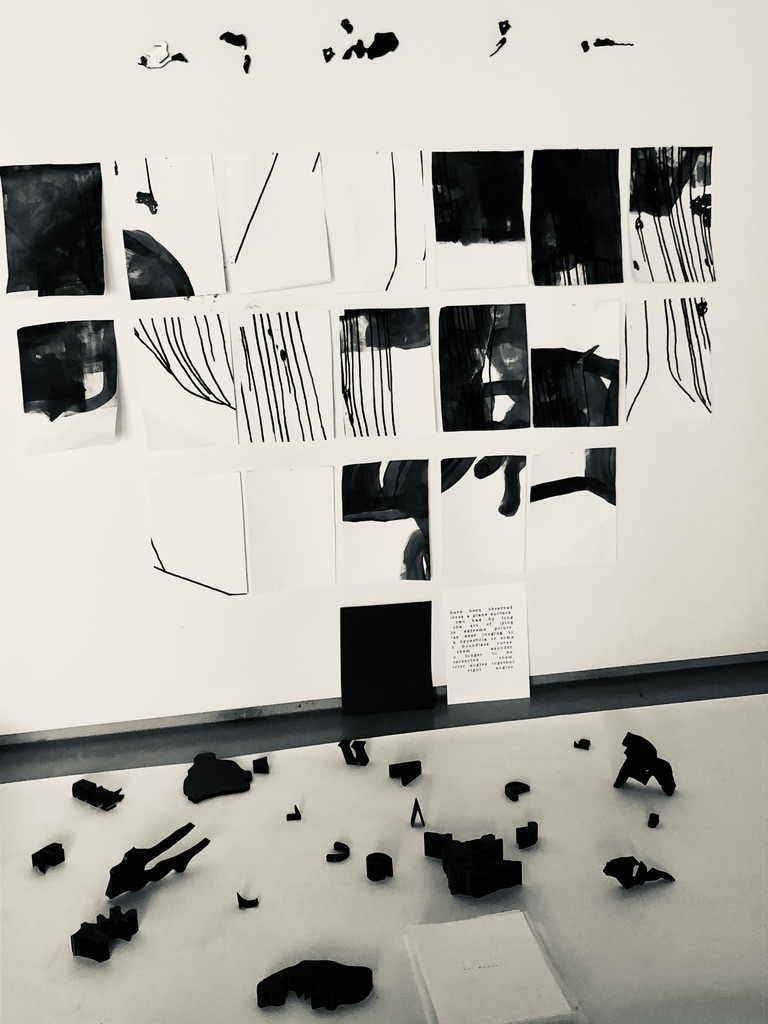 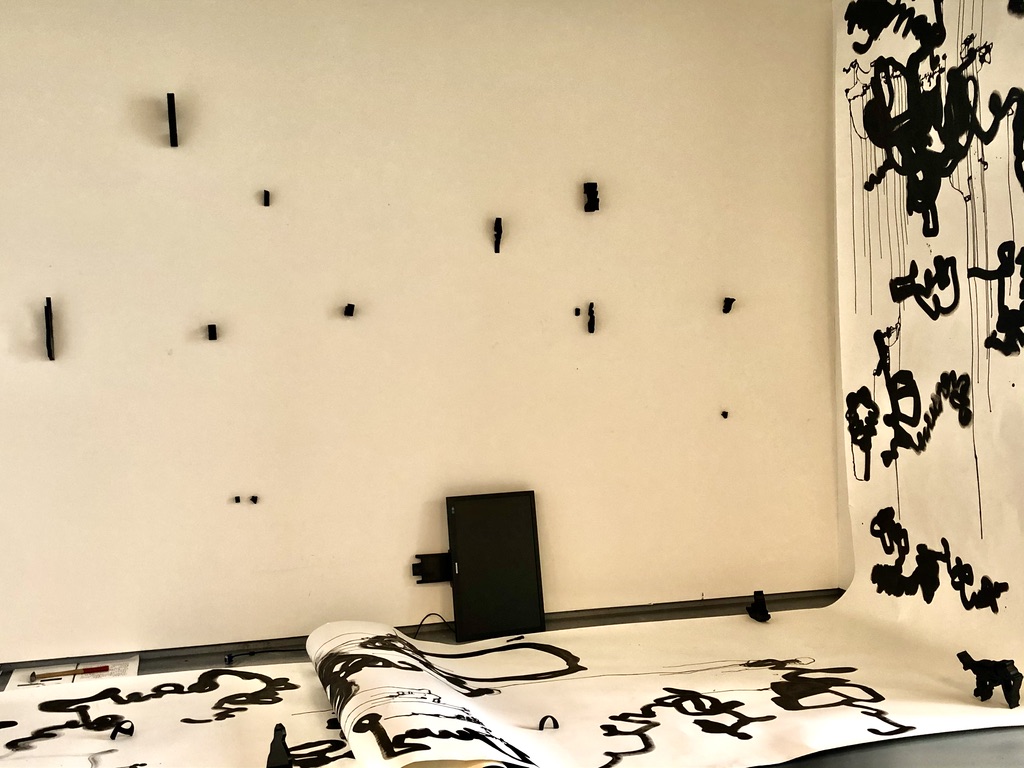 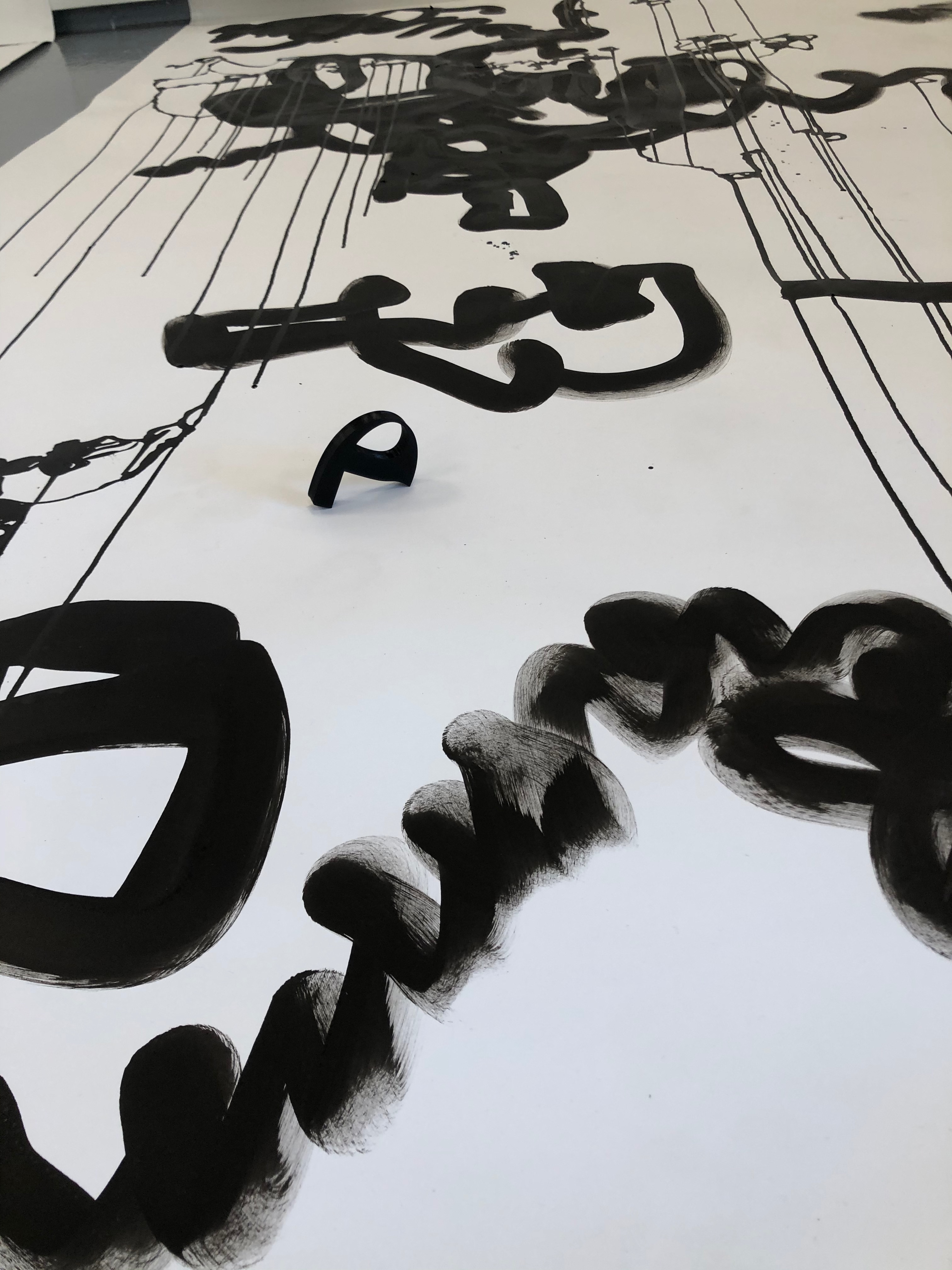 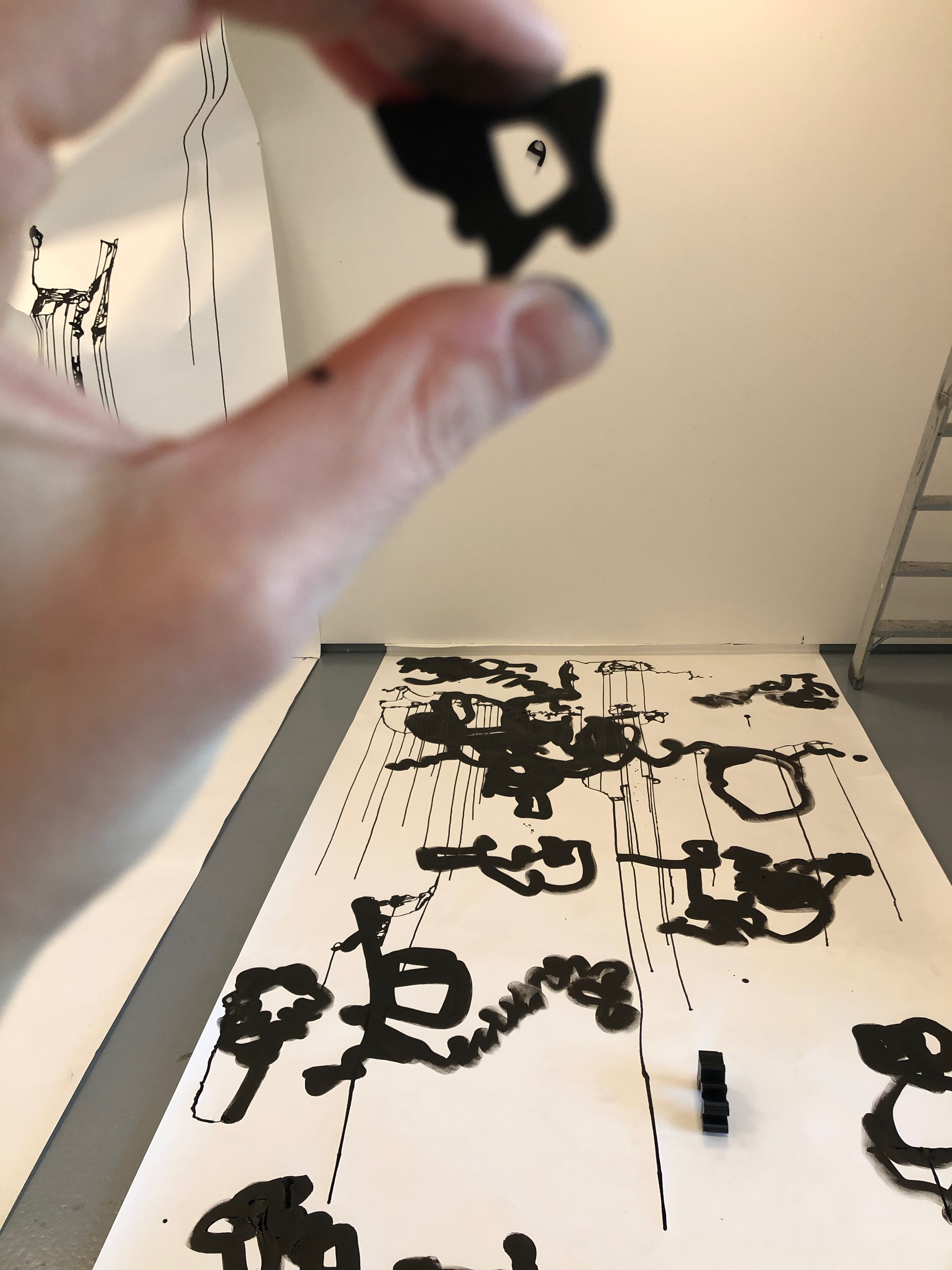 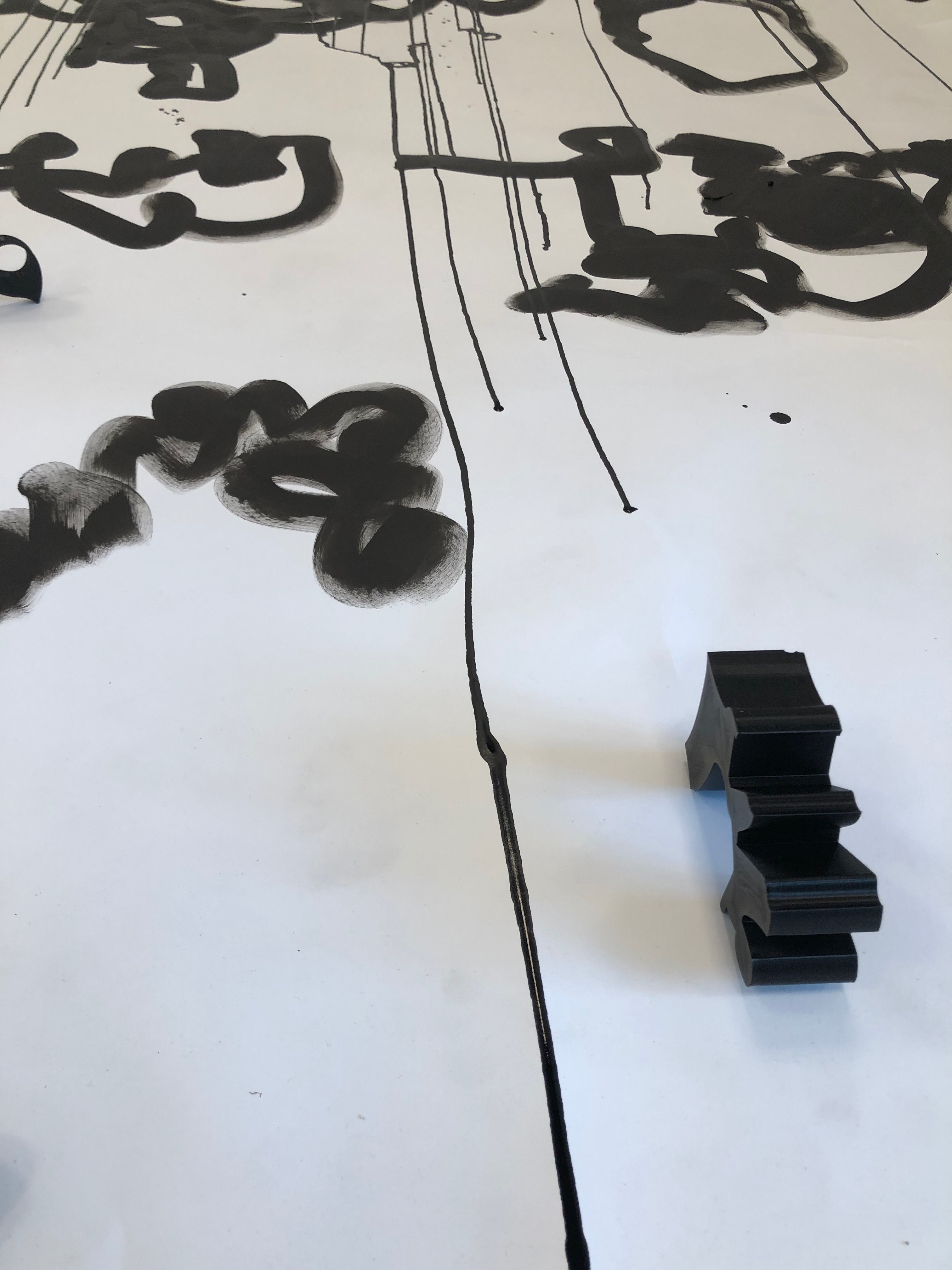 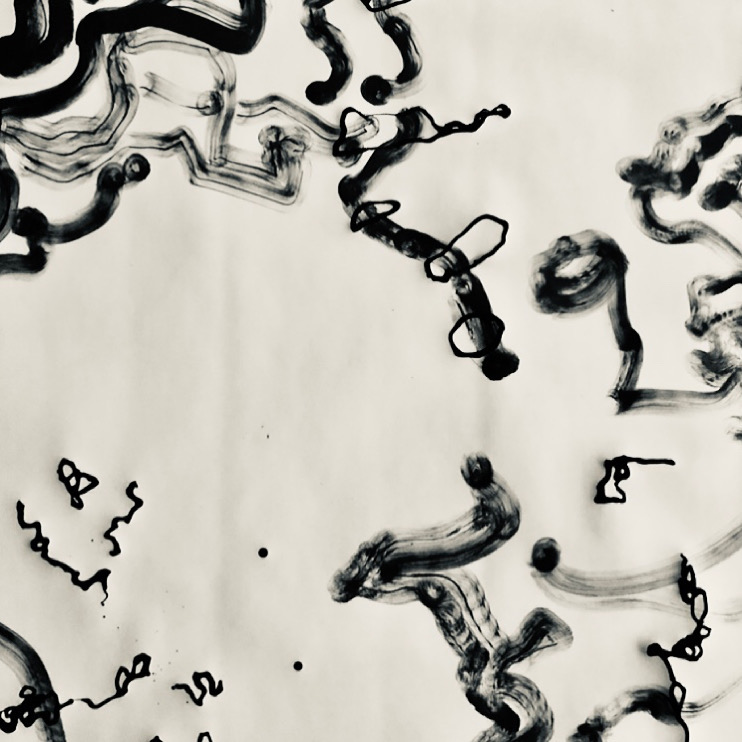 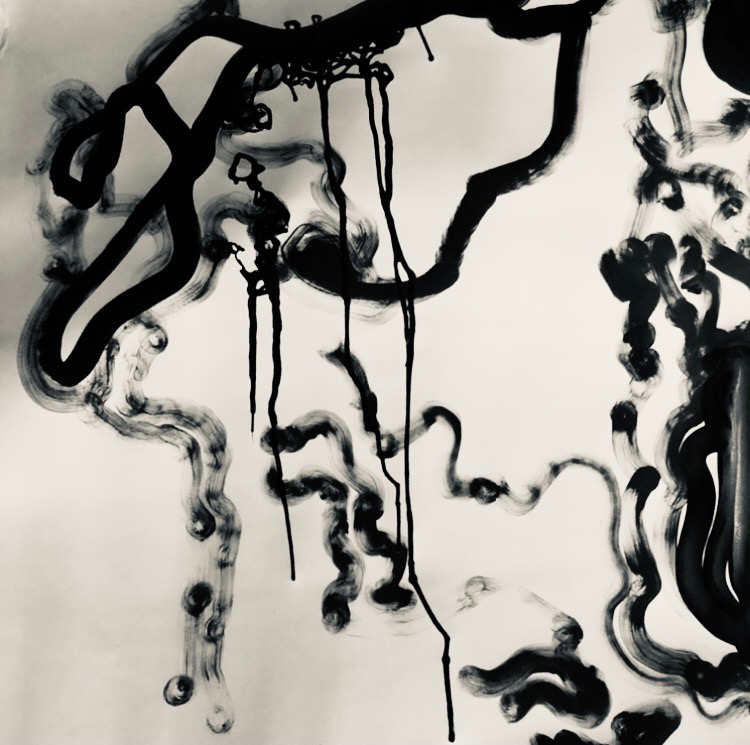 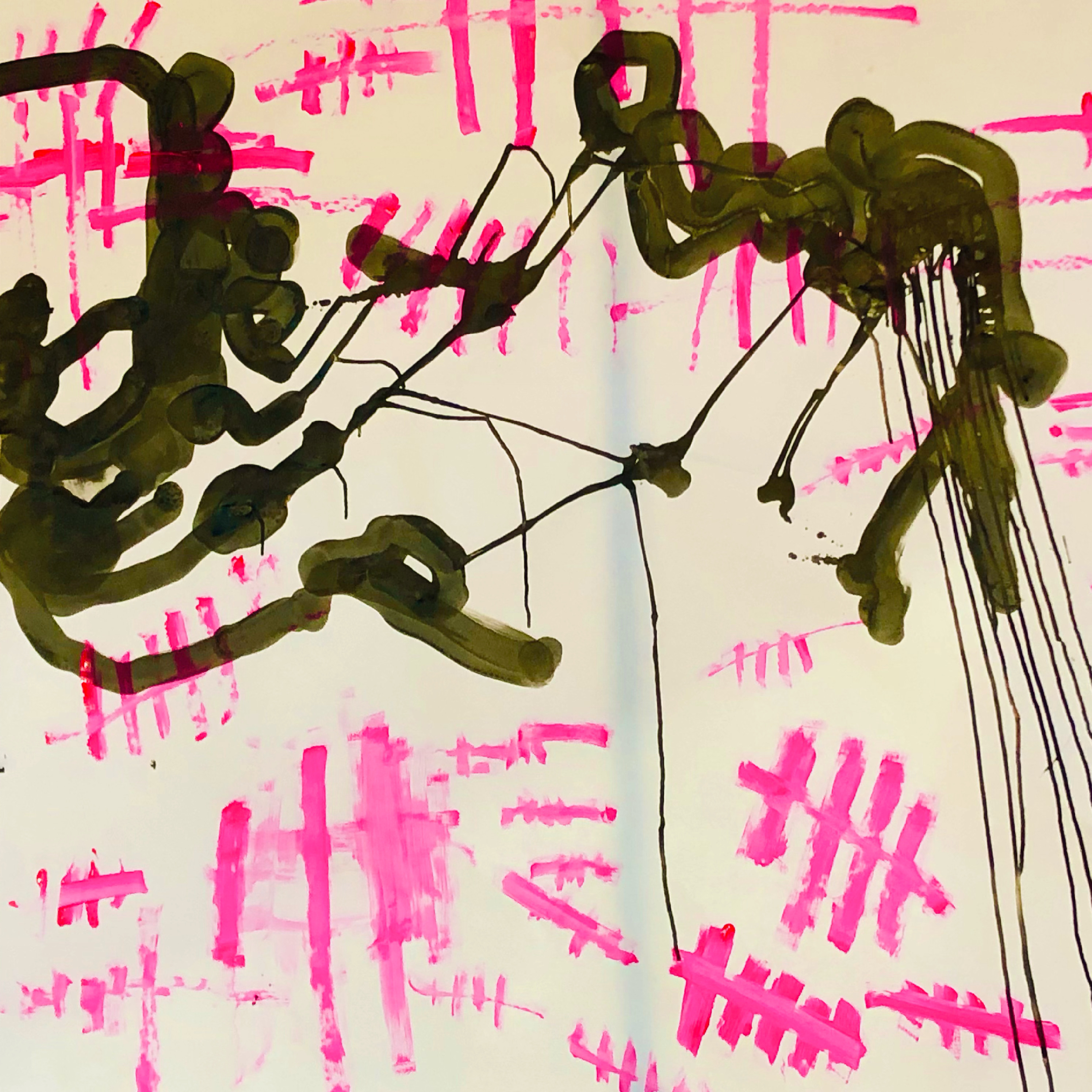 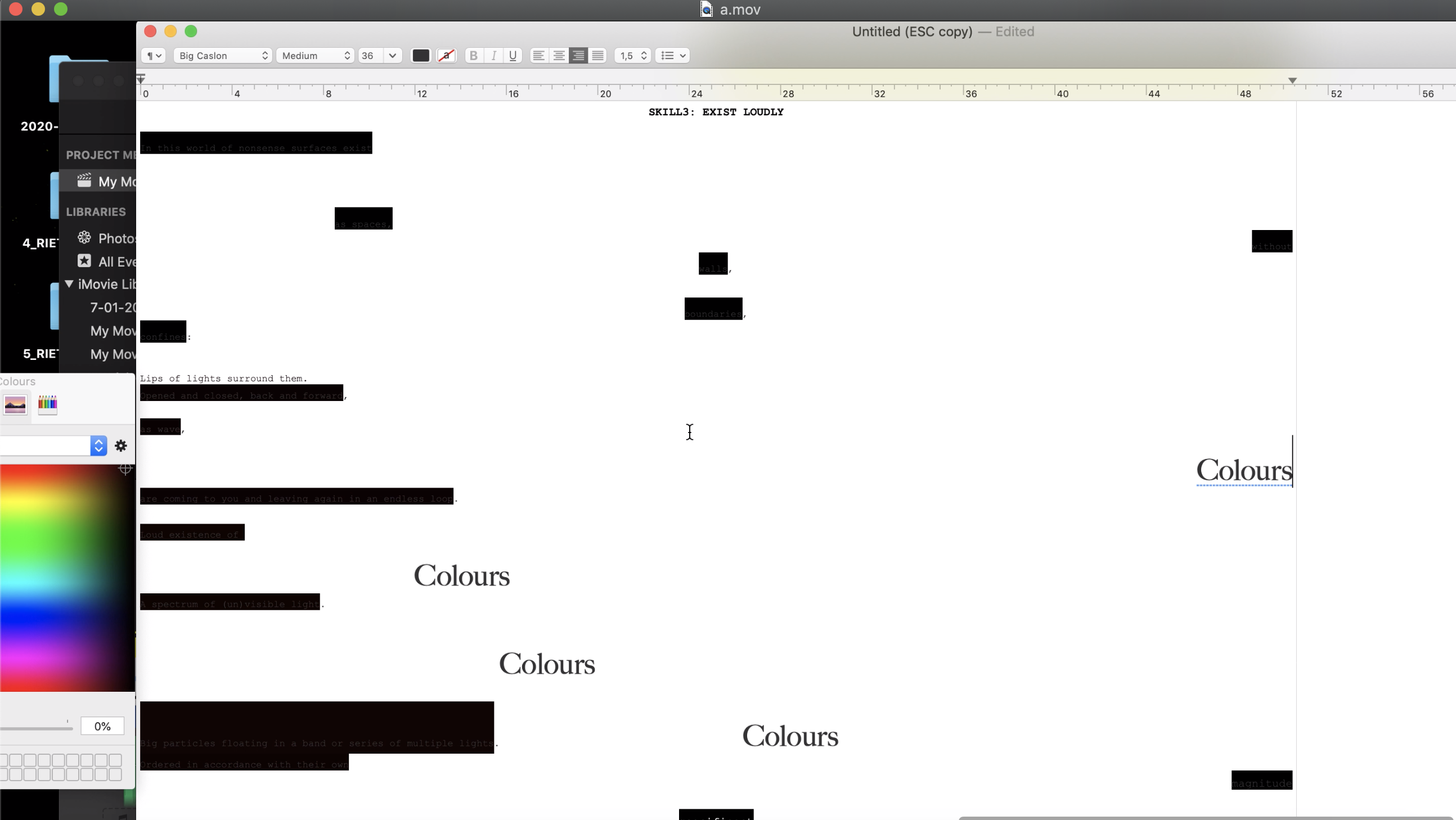 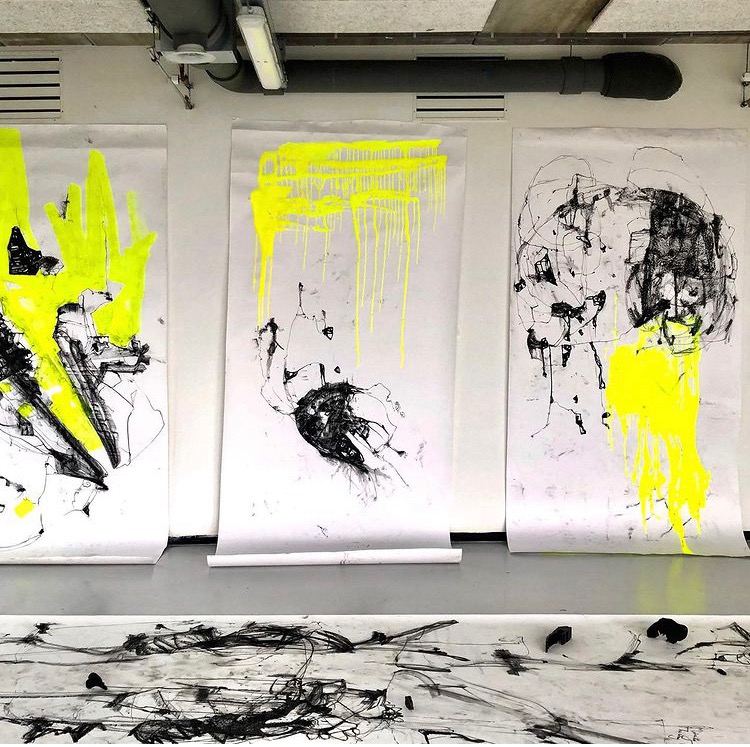 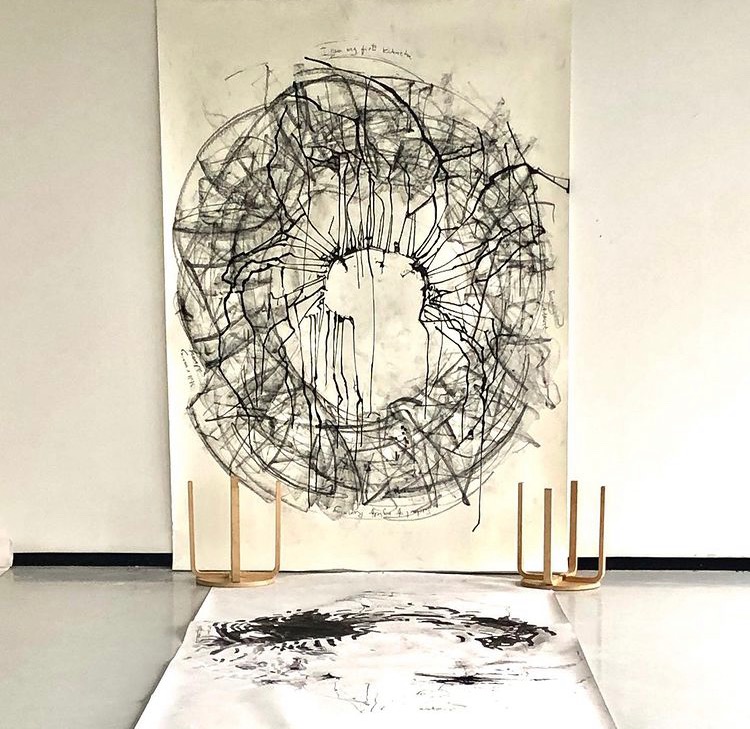 Three little books - Libretti - tell a surrealistic conversation between a human and non human. The story begin in a world made of dreams, memories, forgotten realities and two voices that are trying to find a common language in order to communicate something to each other and ultimately to understand who they really are. Puzzuling multiple vocubularies and going through different exercises in different world the two realized that they are survaivors and that something incredible is about to happen. The collapse of the world.
Phonemes, and graphisms are a great fascination that goes page by page, highlitging an acoustic rythm and  a strong visual connection between sounds and words. 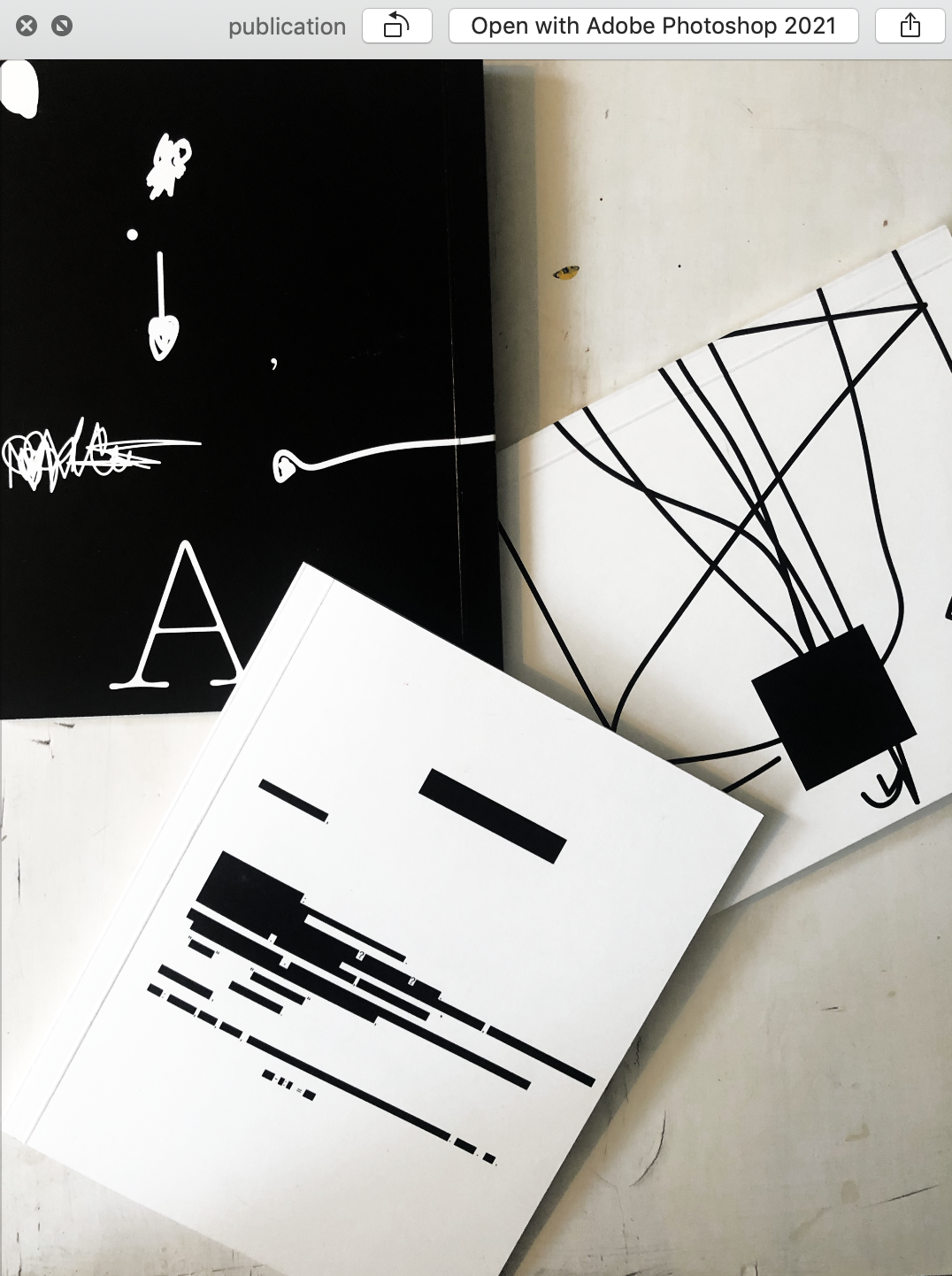 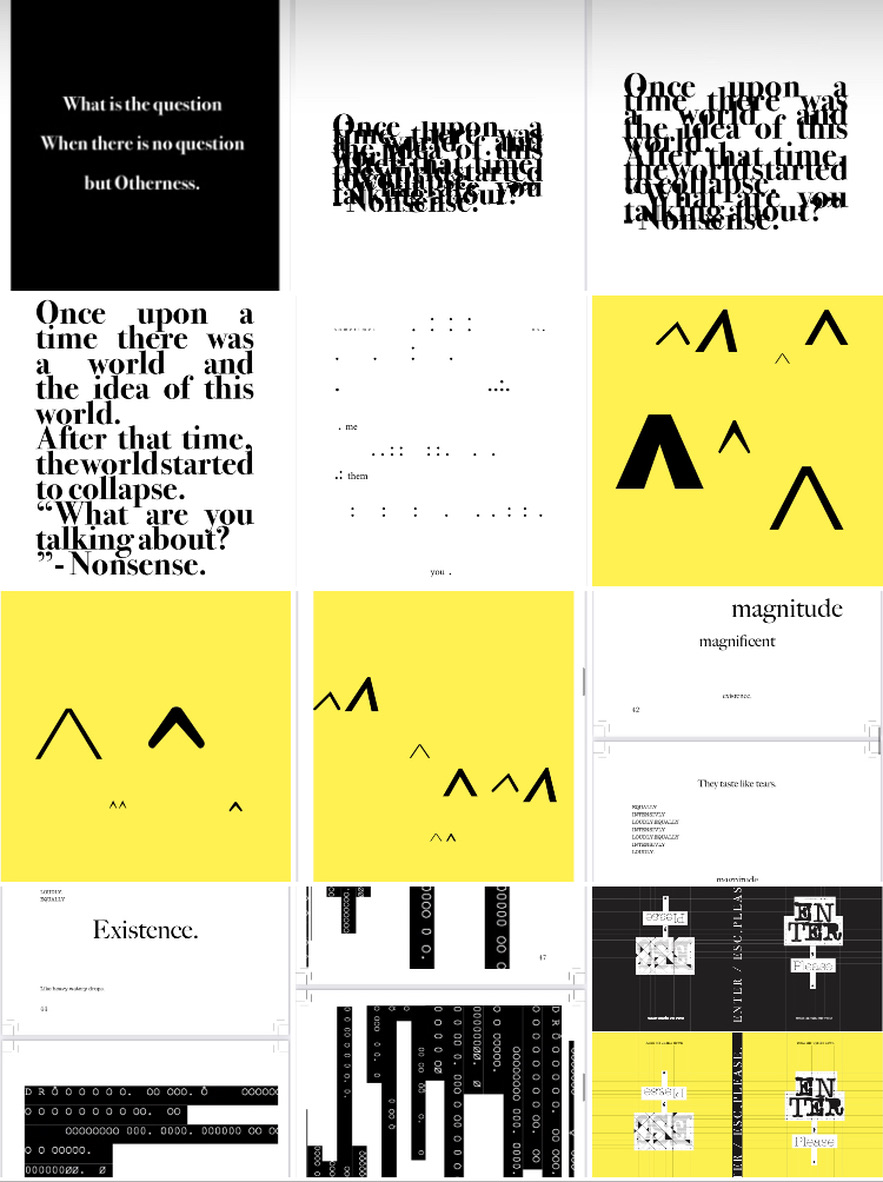 The Cosmocomic World of Nonsense //
Publication 2021.

"Silvia’s thesis ENTER/ESC, PLEASE is not just a thesis. It’s a book, but it is not just a book. It’s a project but it is not just a project. It is a book, a thesis, a project and part of a total project in which text, content, typography, design (footnotes, fonts, punctuation, page layout, quality ofpaper) play an equal role. The thesis itself as content and as an object (book) in turn plays a role in Silvia's complete oeuvre as it is currently unfolding. Every detail has been thought through, nothing is left to chance. The thesis can be divided into two parts: a so-called sense section and a non-sensical section. The subject of the thesis is text: text as LANGUAGE, as IMAGE, as OBJECT. Silvia states: This thesis has been written with the intent of being an interface between different worlds, different realities, different times. It is an attempt to be considered not only as an alphabetical linear text composed by words and concepts but also as a multilayered performative tool. Every layer of readings represents a world, a different reality. (…) It is a visual, phonetic and poetical experiment. An important topic in the thesis is the desire for the other and otherness. Based on Lacan (Man’sdesire is a desire for the Other) Silvia adds: ... contending that the" goal” of one's desire is to return to a primordial re-conflation between the Self and the Other. In this desire the engine 'spins' that encourages the discovery of new fantastic or even surrealistic worlds. Silvia's thesis is an all-over visual, intellectual and tactile experience (rollercoaster); moreover, very conscientiously and intelligently designed."